Want the best seat in the house?

The Diamond Valley Cricket Umpires Association is always on the lookout for new members particularly those who have played the game but have now decided for whatever reason not to continue playing. In recent years we have been well supported by a number of ex-players who have continued their involvement in the game by joining the DVCA Umpires Association.

Senior umpires payments (CASH) can range between $150 – $180 per day depending on the type of fixture and involves a commitment of around 6 hours on match days.

All new umpires this season will receive an officiating shirt, name badge, DVCA umpires cap and a social shirt all included with your Umpires Association registration ($60).

The Umpires Association also welcomes any enquires from accredited umpires who might be looking for a change of competition this season. 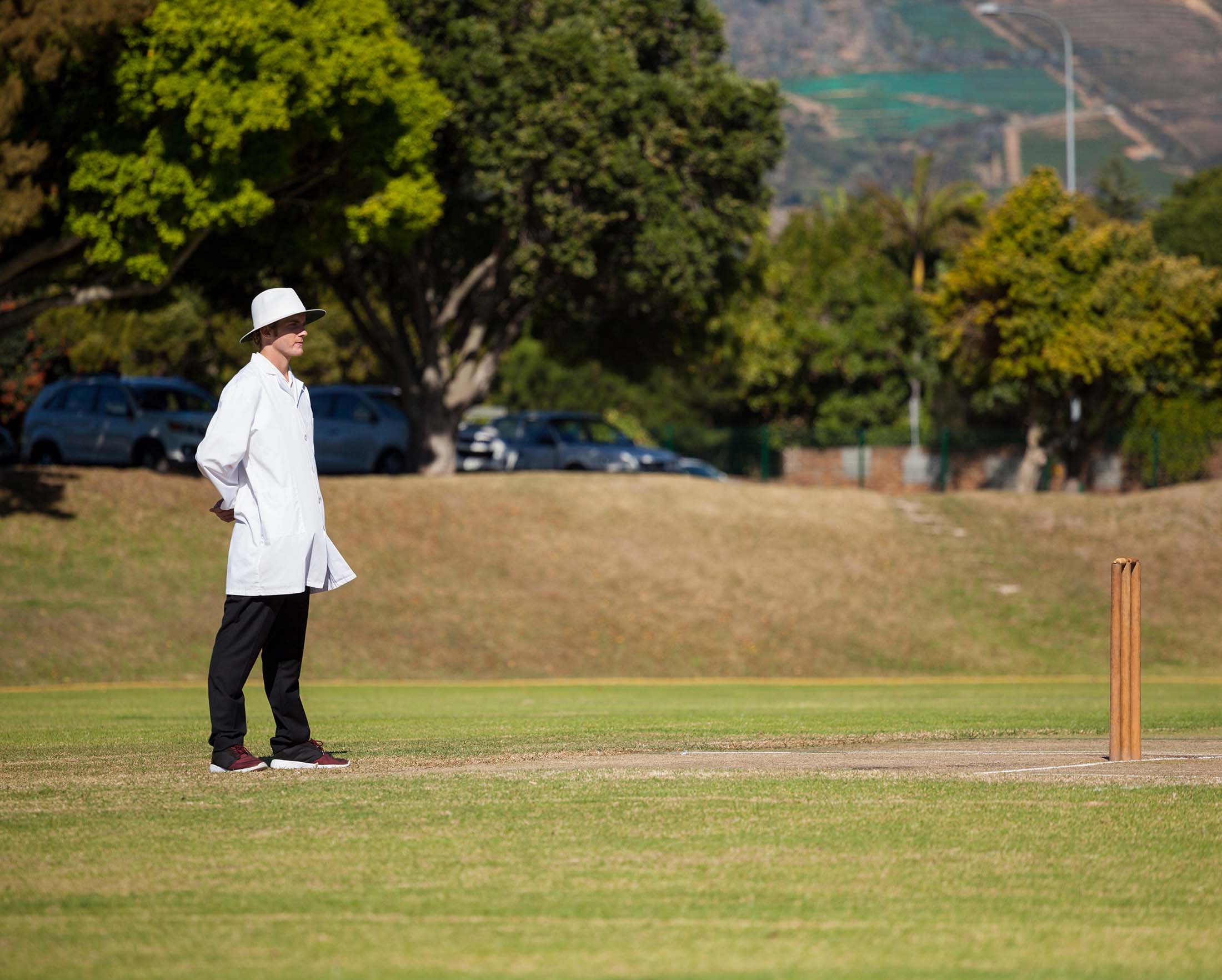